Our Solar Water Heater (SWH) System installation department is managed using a unique quality management system designed to consistently deliver quality installations. After-sales service is one of the most important aspects when deciding which solar geyser company to choose. Our service department is quality controlled, making sure you are not left in the cold.

The SWH system, is the conversion of sunlight into heat for water heating using a solar thermal collector. SWH Systems are widely used for residential and some industrial applications.

The core of a solar water heater (SWH) is a solar collector (flat plate or evacuated tubes) and a storage tank (geyser). The water is heated up as it travels through the collector (convection process) and hot water is transferred back to the geyser where it is stored. 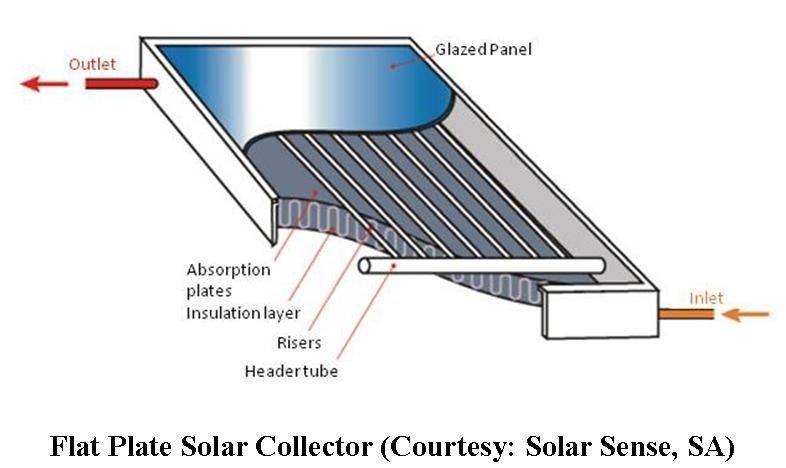 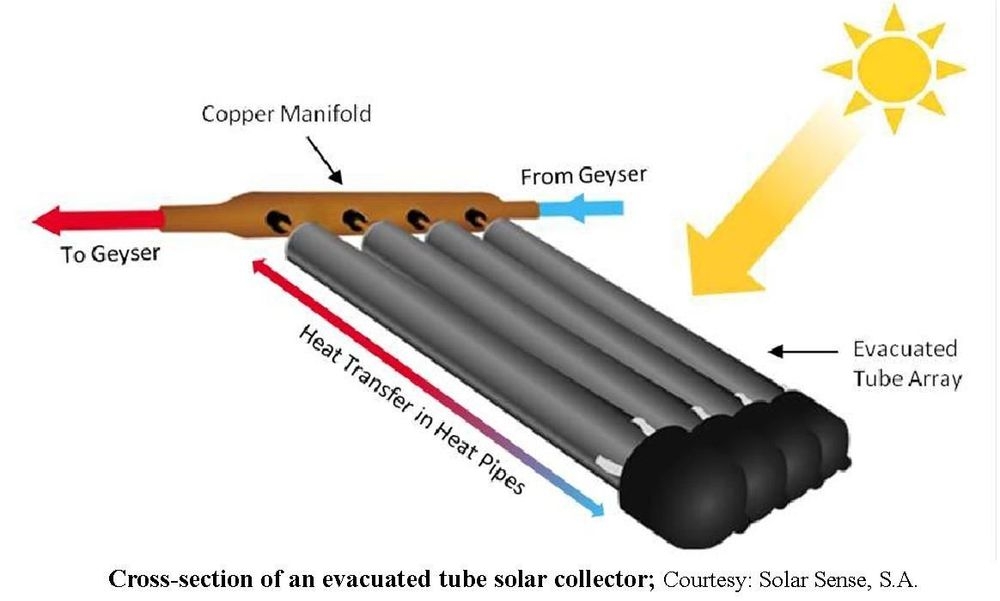 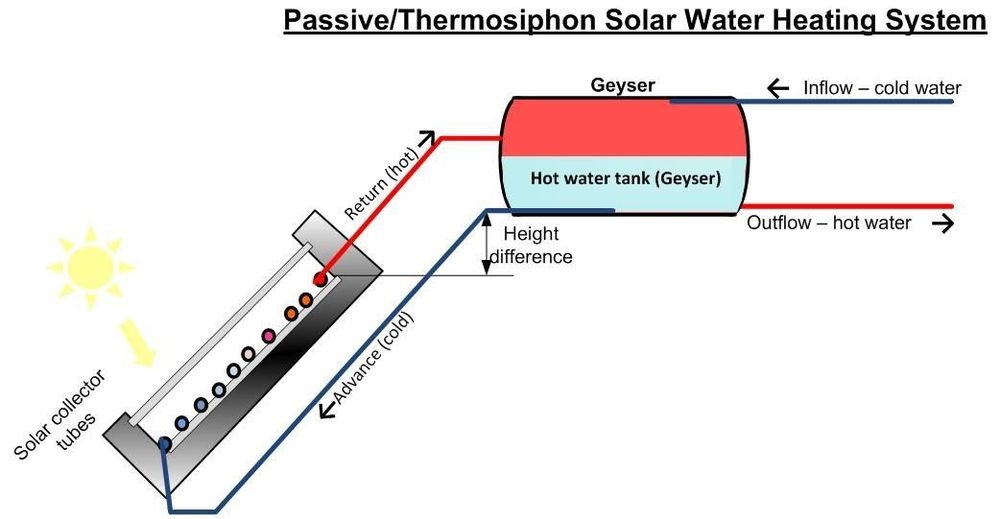 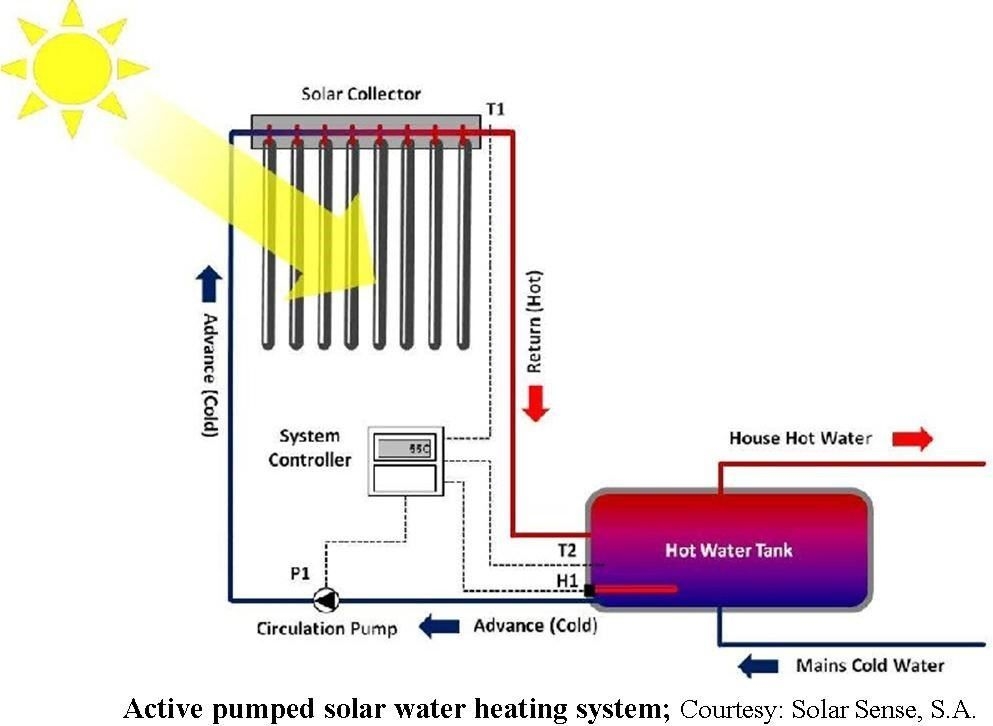 There are 2 basic types of Solar Water Heater Configurations, namely:

Hence, a passive or thermosiphon configuration is the most basic of the two where the geyser is located above the solar collector, either externally on the roof or on a raised internal frame inside the roof space.

An active or pumped configuration is one in which the geyser is located below the solar collector, usually inside the roof space where a conventional geyser would be located. In these systems, a small, energy efficient circulation pump is used to pump the water around the solar system from the geyser to the collector and back again.

Pumped systems are technically more advanced than passive systems, giving the homeowner more control and interaction with their solar system through an easy to use digital, solar controller interface. The diagram opposite illustrates a standard pumped system configuration.

Indirect Systems are generally only required in frost prone areas where water in a direct system would be likely to freeze, expand and burst the external copper pipes in the solar system. Indirect systems should also be considered in rural areas where poor water quality can, over time, cause damage to the solar collector.